Long ago DD had a bosom friend that went with her everywhere. She called him Mousie.
Here they are, hand in hand, inseparable, in a photo almost a generation old. A friend’s mother embroidered a mouse on a T-shirt for her, and DD became known as the girl with the mouse. 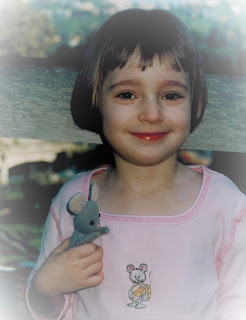 There was the time in the supermarket when she set Mousie down  in order to help put a jar of peanut butter in the basket. Moments later, she realized she didn’t have him. It was pandemonium. Only when we found him again, resting patiently on top of another jar, was peace restored.
Then there was the time she had gone to sleep with him, as always, but must have let go in the middle of the night. Mousie was located behind her bed, and the promise of a good day was with us once again.
These separations became more frequent, but DD’s insistence that life can’t go on without Mousie did not abate. I worried that one day he would indeed leave us for greener pastures. I dreaded that day. Mousie was no longer a transitional object, as the clinical definition goes. He was a full-fledged member of the family.
One day, I found Mousie on the kitchen floor, all by his lonesome. I picked him up and almost returned him to DD, who was drawing with great concentration in the next room. Then I thought better of it, and put him away in a safe place where I can locate him if she asks for him.
She never did.
I forgot about him. Dust settled over many details of those times, and the colors faded as they do in old photos, both in albums and in my mind.
Two years ago, DD and I were looking through an old box, when out fell Mousie. 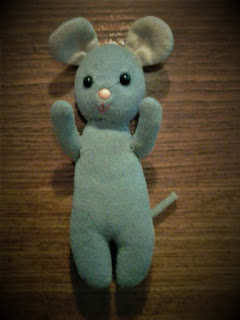 DD gasped.
“Oh, my,”  I said. “Do you remember this?”
“Do I remember?” she said. “I thought about him and wondered where he was every day, for years!”
“You never asked...” I said.
“I didn’t want to upset you,” she said. “I thought I had lost him, and I didn’t want you to feel bad.”
I don’t know what lesson to take from this. I was thinking about it the other day, when I thought how often we don’t ask and don’t tell because we want to spare others. I wanted to tell DD, who still doesn’t share things when she wants to spare me, that she should have asked.
But the other side of it was that Mousie had to grow up, and he, as well as DD, had to move on.
Posted by Mirka Breen at 6:00 AM 16 comments:

HAVE Your Cake and EAT it, Too

Living in our world, in a nutshell, can be summed up by the title of this post, which is also a well-known cliché. But it’s a cliché for a reason. 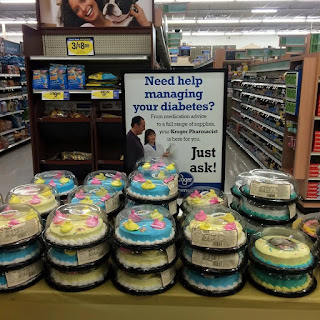 We swallow these contradictions all the time. Literally.

We don’t want to meddle in the affairs of other, be they neighbors or nations. But if we don’t, aren’t we complicit in the wrong doings we witness?

We mustn’t compare our efforts or results to anyone else’s. But then, what does any sort of rating ever mean, be it on Yelp, Amazon, or an informal comment?

We want to keep a smiley face on not only for others, but to buoy our spirits. But we commit to truthful and honest interactions and encourage others to do the same.

When public good and private good collide, we rationalize. When we can’t rationalize, we declare reason overrated. Then we question others’ rating. Who says it’s so?

I woke up this morning with a strange realization: life is about managing contradictions. 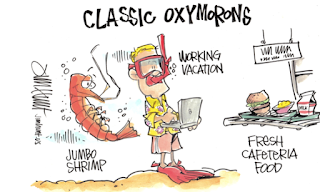 Now I’m excited about fashioning a story that explores just that. No doubt, it will have a neat ending, suggesting a resolution after all was said and done.

But this, too, will be an oxymoron.

And so it goes. Told you. 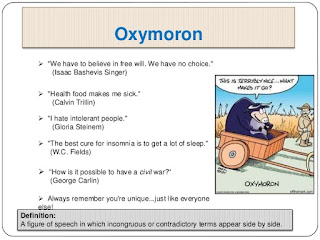 It’s a Walk in the Park 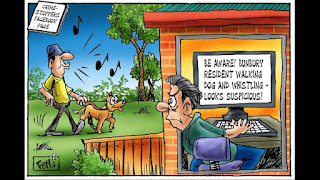 There are days when I wonder if I’ve inadvertently donned an invisibility cloak. You know, the Inbox is empty, the phone doesn’t buzz, and whatever good vibrations I had sent out seem to have faded at the universe’s horizon.

A good friend told me she just had one of those days. “I wondered if I actually died, and I’m the only one who doesn’t know it,” she said.

It doesn’t happen to me often. My inbox influx can testify to that. But when it does, it’s both eerie and unsettling. 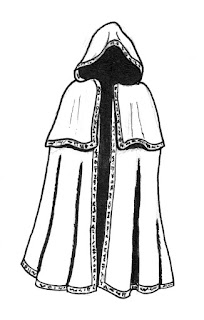 My best way of coping with outer silence is to write, because that is a form of turning inward while staying wide awake to life. Another helpful action is to spend some time “liking” and such on social sites. (I keep it genuine, for to do otherwise would bring a feeling of spiritual demotion.) Facebook will immediately bring into my inbox others who liked the same. 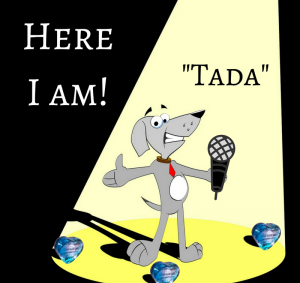 The next day the floodgates open, and all those waves I had sent out come back to shore, seemingly at once.
This is good to remember: unlike earthly death, the invisibility cloak will slide off. It isn’t permanently glued on.

I had recently posted my first ever one-star review. 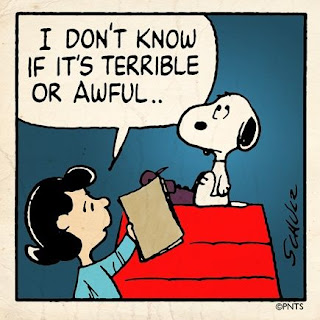 My stance on reviews is to post them only when I want to endorse a product. I never post two or three star reviews. Fine for others to do so, but I don’t see the point of mentioning “meh” feedback. For one-star, I feel that no attention is the right course.
Books, specifically, die of no-reviews faster than of bad reviews.
When it comes to books, if the book was so-so and not to my taste, I can’t imagine why anyone else needs my feedback. If the book was Baaaad I wouldn’t have read it to the end. I don’t care to review something I haven’t read to the end.
When it comes to products, they either more-or-less deliver on their promises, or they don’t. (The only books I could judge by that criterion are the How-to books, and if I thought a book would solve my emotional angst or show me how to get rich quick, I deserve to have gotten a dud.)
So no one-two-three star reviews from me.
Except I did just do that. The one star review I gave was to a product that came with a five-rear warranty. It was from a nationally known manufacturer. The seller was our largest internet retailer.
And it failed after one week.
I looked at the warranty. It states clearly— do not return to place of purchase. It gives a toll-free number to call where their customer service will instruct you how to proceed.
So I called. A recording kept saying no one is there right now, and to call later.
So I called later. I called daily for a whole week. Same recording.
So I used their website to make contact and ask what to do.
I got an automated response via Email saying my query was very important to them, and someone will contact me shortly.
That was two months ago.

Hence my one-star review. On the same site I saw I was not alone. No kidding.

I feel better. I still have a defective product, but I had done my civic duty.

What's your review policy?
Posted by Mirka Breen at 6:00 AM 8 comments: