Or-
A Little Goes a Long Way

About a year ago a friend asked for my feedback on a new story she wrote. Writers do this with each other, and the luckiest of us have beta-readers who are not writers also.

I think highly of this friend’s storytelling abilities. An afternoon with her is a magical ride on a roller-coaster of laughter punctuated by vistas that leave me feeling I have just seen something deeply beautiful, that thing called wisdom.

I was eager to read her written story. She warned me ahead of time that she was “not a writer” and that she “ran out of steam writing it down” and thus it might be “too short.” With this introduction I was even more eager to do all I can to boost her writing confidence.

But right off the bat this tale-telling was a mess. The first page of a six-page story contained the introduction of not one-two-three-four-five characters, mentioned by name. There were nine (I counted) energetic beings fluttering about saying this and that to each other. Or maybe they were talking to themselves? Who could hear anything with all that noise?
. 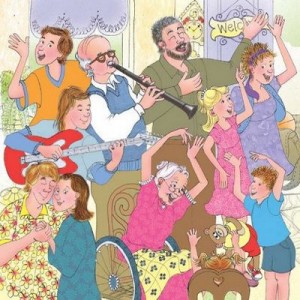 It occurred to me that one of the things we do when we write is to discipline and structure. A great storyteller does this also, but in a more casual way. If you tell a story orally and mention a whole host of cousins and their best friends, then never get back to them, it is atmospheric and gives a sense of a large gathering. If you write of a myriad of cousins and their friends, whether you get back to them or not, it is an overcrowded mess.

I made the same mistake with my written stories in my earlier writing, though nine characters on the first page was not a record I achieved.

Too many ingredients don’t make a better dish.

I read her story to the end. There was a story there. That was the good news. Good storytellers know what a story is and what it isn’t. But it needed some real work, beginning with a clean up of the overcrowded entryway.

I felt like the parent who came home to her teen’s rumpus party, and had to yell, “Party’s over!” and disperse the crowd.

Luckily my friend is as wise as she is earnest in trying to figure out the best way to discipline the tale. She not only did a face-palm and exclaimed that my observation was spot-on. The second draft looked nothing like the first. My friend is on her way to surpass anything I've ever done in writing.
This post is a happy-ending story

Sometimes it’s what’s needed.
The griping and groaning of winter must give way to spring, better late than never.
So-
Here’s a mini pep talk. Feel free to re-read as often as you like.
Sending a 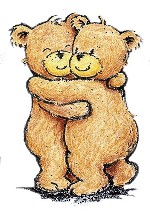 ^Cat’s Meow^
Delightful as a – ^Barrel of Monkeys^
As deeply--- 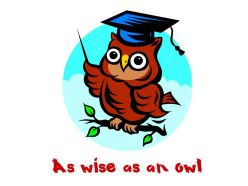 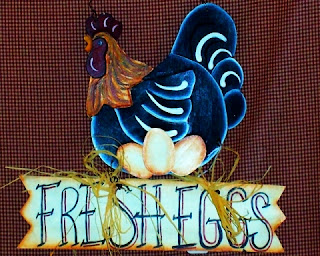 ^As patient as a Hen-bird^ 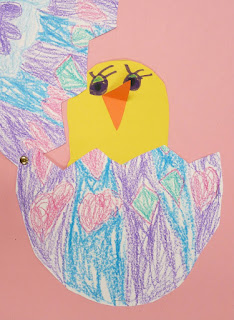 Another blogger posted the question- is blogging essay writing?

She then quoted the incomparable story teller and essayist E. B. white:
“The essayist is a self-liberated man, sustained by the childish belief that everything he thinks about, everything that happens to him, is of general interest.”

Does sound eerily like he’s referring to something that didn't exist in his day- blogging. 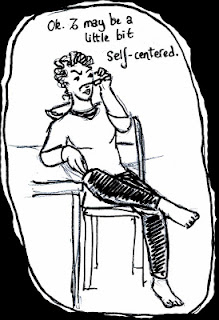 A blog can be many things- a running ad for a product or service punctuated by general interest funny observations, a diary-journal that would normally be private but for some reason the owner feels the need to put it out there, or a collection of sayings/quotations meant to inspire.

Or, like my little corner here, a blog can be the place I pretend I’m an essayist the world cares to hear from. A mini Nora Ephron, or an E. B. White. Rather preposterous without their accomplishments or renown, don’t you think? 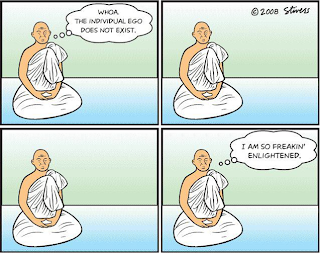 I don’t think, not even for a minute, that my opinion matters more than anyone else’s. I just enjoy voicing it. My excuse? It’s genetic. Both my parents were opinionated and very articulate people. I come from a cultural group of which it is said, “ you've got two Jews- you’ll get three opinions.”

Even a socially shy individual is still brimming with a need to share how things look and seem to them. It’s basic, like liking sweets. If you don’t like sweets, oh well, there’s always an exception.

That I like to voice- doesn't mean anyone likes to hear. So know that I value and feel deep gratitude for those who are reading this this very minute.

A Pet Peeve- Ration Your Exclamation

A pet-peeve, by definition, is petty.

After a couple of cheerful posts, I hope I've earned some credit, which I will use today on being petty. I’m aware this will turn off very nice people, some of them friends or colleagues. Feel free to call me petty and, hey, I beat you to it already.

One of my writerly annoyances is the use of exclamation points with abandon, when there really is no need. In fact, the less the use, the more effective an exclamation point is when it is needed.

Like the boy who cried “wolf.” (Actually, he cried “WOLF!” but I was trying not to use the *!*) When a paragraph is littered with exclamations, they cancel each other out. They also betray a complete lack of confidence in the words chosen to convey and have an effect.

Some writing friends have learned to tame this habit when writing stories. But I still get Emails from them that go something like, “It’s been too long! How have you been! I hope you are doing well!”
All right. After one of these^ I’m a little less well. But I recover long enough to scratch my head, moan a little, and give a warm happy answer that does not have a single -!- and, success, does not mention how ***!!!*** I am at yet another one of those.

With immense gratitude to the brilliant Debbie Ridpath Ohi- 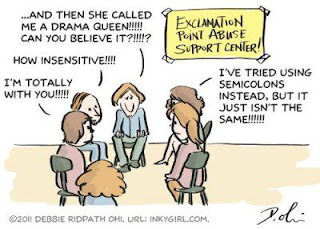 See? I’m not the only one who noticed.

Have faith in your words. Ration your exclamation.