I’m holed up in revision cave, per feedback aimed to make my WIP better.

Revision cave is a dark place, with a light shining from a distant opening. Every day, I crawl a few steps further and the light gets a wee bit larger.

This revision is a tricky one. On the surface, the suggestions are minor. The plot doesn’t change, the characters stay, and the theme is as in the original.

But here’s the kicker: as I change one pivotal aspect, in this case— the physical setting, all of a sudden every little detail needs tending and amending.

So as the light streaming from the cave’s opening illuminates more, the need for changes isn’t lessened, but grows.

What began as a less than deep overhaul, has now earned three “D”s : Deep, Detailed, and razor- cut Dainty. 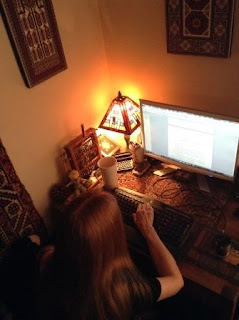 Doing my best not to drown over here.

Every chat-board I’ve ever joined and then chose to stay has been moderated.

The few I glimpsed that had no moderation took five minutes to degenerate into rage, hateful posts, and virtual violence, which was no place I’d voluntarily hang out.

Thus, I confronted the matter of free speech and censorship with a personal preference, while intellectually grasping how problematic it is.

Let’s be blunt: moderated = censored. Censorship means that disinformation and gratuitous violence is kept out, but vital facts and alternative ways of seeing things can also be kicked to the annals of the Interwebs.

I know of no way to settle this that doesn’t harm us in some way. 😬

Personally, I’m congenitally moderate. I have a tendency to see two sides of most coins. Thus, I also prefer to keep extremists out of my periphery. Thus, I also live with the contradiction of approving censoring speech while knowing there’s harm in it.

I don’t know how you approach this matter, especially because of late  both extremism and censorship have increased to levels that are blatantly detectable.  I constantly worry if I’m getting a true set of facts to evaluate life choices.

So this is where I sit at the moment: I do not want to hang out where there’s no moderation. But I think there should be corners of the public sphere that are wholly free. I just won’t visit them often. I also think that every public space should state that it is or isn’t moderated.

{Full disclosure: I moderate comments on this (my) blog. To date, I've only censored spam. Trust me you didn't miss much except for links to useless merchandise and a few death threats 👀}

There is no organized party for the likes of us, but if I were the organizer sort I’d be making signs that say:

(No exclamation, because— duh— we’re moderates 😉)

The World’s Most Best GREATEST---

Have you in your sphere someone who prefaces mentions of people and things with extreme hyperbole? I do.

A doctor who had some experience with a sub specialty is referred to as “the world’s foremost authority on XYZ.” A friend who once collected some doodads is now “the world’s best expert on doodads.” The doodads themselves are now “the world’s most collectables.” You get the idea.

The internet has made hyperbole almost compulsory. Noticed how posts are labeled “So-and-so DESTROYS So-and-so?”

And for good measure, in the link So-and-so is referred to as “the world’s greatest.”

It takes both discipline and intention in writing well not to resort to hyperbole, but use neutral words to such an effect as to make an impression. This requires education and practice.

It also requires discernment, something increasingly lacking in public discourse on the Interwebs.

Simmer down, y’all. Take a deep breath and take it easy. 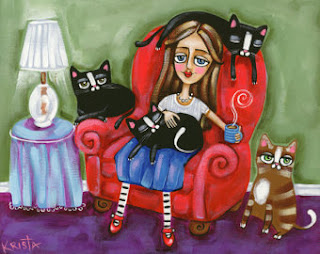 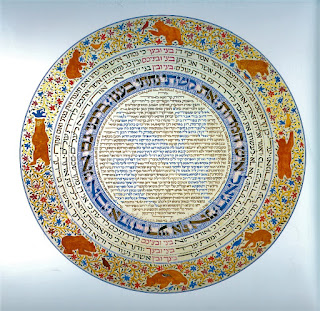