This being Passover, or Pesach of the Jewish year 5776, I find myself munching on a matza while ruminating over my manuscript and the excellent feedback I got from a discerning Beta reader.
Working to polish and repair the gaping holes in a manuscript is painful. After all, this is a manuscript that only a short time ago seemed to be a glowing jewel. A good Beta will quickly tap that illusion out of it, and this is neither easy nor fun for a writer.
But here comes the good part. Once I overcome the denial (“Beta is wrong!”) and the crushing sense of defeat (“Beta is right, and it’s hopeless…”) comes the moment of glory.
It's the realization that I was given a map to a treasure. 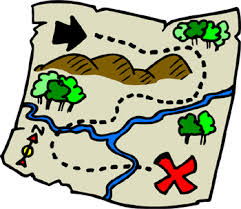 I was thinking about this Passover joke, so apropos— 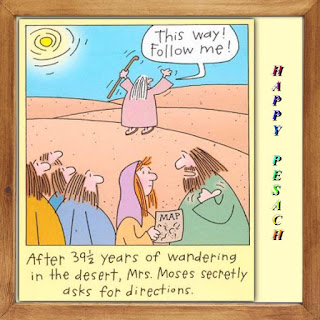 Here is the good news: I asked for the directions. Now that I have them, I know I don’t have to wander in the dessert for forty years. 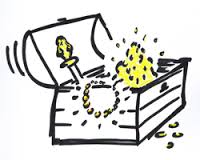 Ever get the feeling that nothing you do, or can do, really matters?
I’m thinking of something different from futility. It’s not that anything anyone does will not make a substantial difference. Other people seem effective and even powerful. It’s the sense that your own endeavors don’t amount to “a hill of beans,” to quote an old colloquial expression, made famous by the movie Casablanca.
Another word for this feeling is helplessness. 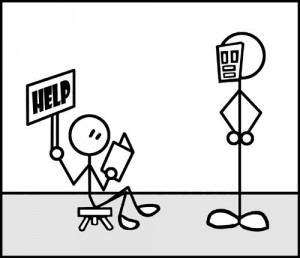 It may be the primary feeling of childhood, and one of the major themes of children’s literature. It occurred to me that rather than wallow, I could use it when I write.
A younger voice is never more effective than when we harness these feelings and work them into a story.
While our protagonists solve their problems, we solve ours. A writer’s main problem often amounts to the lack of a compelling and authentic narrative voice.
From voice comes character, and from character comes a plot. That’s a lot of birds hit with one sling. Yes, I chose an expression that connotes power to end this post.
Now go get ‘em. 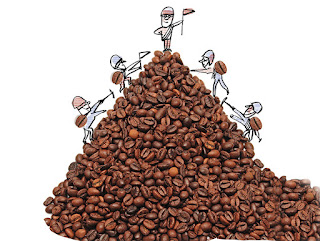 A New Way to STORY

After some prodding, I finally relented to DS ‘s urging me to try playing a computer game he insisted he knew I would like.
It was a revelation.
Don’t get me wrong; I’ve seen computer games, read about computer games, and even critiqued a colleague’s MG book that was in essence a tale taking place in the mind of a MC playing a computer game. But I have never experienced one such as this, where I found myself the protagonist of a surrealistic philosophical story, experiencing first-hand the anxiety, despair and elation of a full-fledged existential crisis.
It was like reading a novel, only I wasn’t identifying with the main character, I was the main character.
It was wrenching. It was stressful. It was amazing. 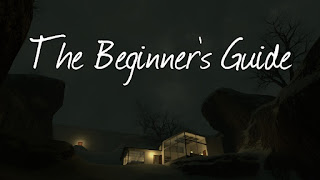 I’m still old-school, and this will not replace good reading for me. But it got me thinking about the dawning of a new age of writing. The possibilities that will come with electronic books, when they finally realize they don’t have to just be cheap versions of print, are almost here. They can tell a story in a new way, merging what literary narration and technology they are capable of, to give the deep personal experience readers seek.

We can use games such as Wii to play virtual athletic games, waving our arms and watching a screen. But can we enter fully-fledged stories? I can see it now.

The death of the novel has been predicted for a long time. I don’t foresee death, but a re-birth with new dimensions. 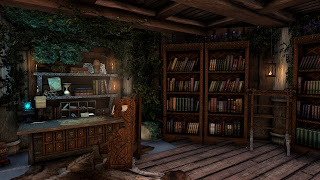 Or—
The Good, the bad, and the Ugly

On the Kidlit chat boards the question arises periodically: should I have a photo of self on my website, and should it be a formal author photo, or would any snapshot do?

This is not a question about the photo that goes on your published book. The publisher will determine this, and they will specify what they require. House-style varies, and a writer receives guidance when the time comes.
This is also not a question for the famous among us. Their faces are known, many times known, and their websites (if they have such) may not include an image of the author’s face anywhere.

The question of putting one’s face out there in virtual land was one I struggled with six years ago. Once I succumbed and accepted it, I must admit that I gave it little thought. But when I saw others who wiggled about whether and how, I realized there is what to consider. 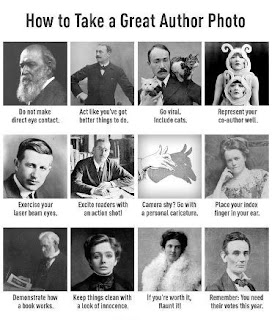 Some are on the verge of their debut release, which prompted me to make a website in the first place. Others just wanted to have a web-presence where, unlike the social networks, they had full control. Their reasoning? Just in case an agent or editor they were writing to wanted to make sure they were not scary and, in fact, rather pleasant and thoughtful folks.

I asked myself if I must have a photo at all, and the answer was a resounding YES. I have to confess that when I look up someone’s book or Internet musings, I am sorely disappointed if I can’t see his or her face. I suspect they don’t really want to be published, (literally, be made public) or they are in deep hiding in the witness protection plan. Better to swallow the squeamishness and just put our faces out there.

This brings us back to the beginning. What makes a good author photo, and should a professional take it?
{Disclosure: my daughter always took mine. I suppose she is a professional of sorts, as she has taken publicity photos for her colleagues at Juilliard. But she and the IRS know I never paid her for mine.}

If you take into account that author and bio photos are not all-important, will not be decisive deal makers, and that professional photographers charge as little as $100 and as much as $3,500 a session—It becomes a matter of your financial situation. It was never in my budget, but everyone is different. You will be fine if you know a talented friend, at least until you begin to make enough money to take this expense as deductible from your taxes. Only you know the answer to that.

What makes a good author/writer photo is, to my mind, a photo that truly represents you. It looks like you, not you after a radical makeover. The setting tells the story of what you do, (Write? Illustrate? Edit?) and the facial expression says what you want to communicate. If a wide-tooth smile isn’t right for you, don’t. If wearing a professional blazer makes you look like a corporate attorney, not an artist, then don’t wear one. The photograph should say this is me, and, again, only you know the answer to that.

It is a good idea to have people who know you chime in. Things that matter not a bit for a bio picture bog us down. (Are my eyes green enough? Was I having a less that perfect hair-day? Is that a double-chin? A pimple?) Another pair of eyes will take in the overall feel, the “vibe” if you will, and help your choice.
But the right choice is the authentic you on a good day.
---

And two that take it seriously and attempt how-to advice—