How NOT to Fall*

*...off the cliff, while hanging on by the fingernails

This blog post appeared a few months back, but I find it one to bookmark and return to.

The gist of it is that feedback on one’s work, while essential and helpful, is not to be treated as sacred and infallible.  I would say it even more strongly: it is, like we all are, biased and fallible.

What is left for creatives is to discern what helps them, and what is unhelpful or worse, i.e. toxic.
This is just as hard a process as the initial making something out of nothing, be it writing, painting, or composing. Just as hard, and much less enjoyable.

But discernment on how to use feedback is indispensable.

Early on, I took every single point to heart. Then I learned what worked for me. Here is the way I go about this stage—

A.    Feedback received, read, and with tears blurring my eyes  I type a Thank You  note.  I’m grateful for the time and thought they gave. This is not a fully digested reaction to the content.

B.     Letting the feedback rest for a time.

C.     Marking the points that make perfect sense with an exclamation. This part is actually enjoyable, not only because every fix is a clear improvement. What makes sense also makes me feel this reader understood my work. Then I make the suggested changes one by one. By now I feel I’m working, and things are looking up.

D.    Mark the points that maybe possibly sort of make sense to me with a question mark, to be addressed later.

E.     Mark the points that seem completely off with a red dot. I will return to them only after I digested all the rest, and have gotten more feedback from another beta reader.

F.      Keep the feedback as a printed or word file, because someday it will either resonate fully or be the funniest thing I ever read. But when fresh it’s not funny.

I go through more or less all the above with all feedback. I continue to seek it. I do my best to give helpful feedback. It’s part of the writing life, and in a way, part of life, period. 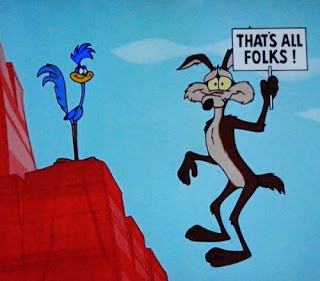 I can hear the sighs. Is it the end of August? Already?

Got me thinking of how we’re continuously surprised at the passage of time. You’d think we’d have gotten it by now.

And this got me thinking about now, and about another “already”—

The things I’m all ready for right now.

I’m all ready to let anxiety abate about dear ones and the world in general. Worrying hasn’t been helpful.

I’m all ready to make a positive contribution to the general pool, and accept feeling good about it. (Hint, I’m ever-so-very ready to have an acceptance or two in the pile of rejections in my inbox.)

What are you ready for?
Let’s do it together—
Ready, set, GO!

The other day someone snatched a laptop from a café close to my neighborhood, jumped into a car and drove off. The laptop owner, a talented local musician who had his work stored on it, pursued the thief by clinging to the fleeing car, with tragic consequences. He was dragged, and died of his injuries.

This was an exceptional result of something that has sadly become all too common. Laptops, cell phones and IPods taken in full view of others because someone thinks they need not work or pay for what they want.

Only two days later, DD had gone for a walk with a friend in a nearby town. While visiting the Berkeley Rose Garden, now fragrant and in full bloom thanks to a good rainy season, her IPod managed to evaporate. At first, she assumed she had possibly left it at home. But when she returned, the whole family scoured the house and, no IPod.

It seems very possible, in light of the oh-so many swipes and snatches, that someone may have helped themselves to her pocket when she was distracted, smelling the roses, so to speak. But it was also possible, just maybe please –let-it-be, that it fell out of her pocket, and was still somewhere on the ground.

But if so, what were the odds it wasn’t picked up and pocketed after that?

DD remembered that the Rose Garden closes after dark. But she and DH drove there, and with the help of flashlights, it took but a minute to see that although the garden gate was indeed locked, someone had left her IPod off the ground right next to the gate.

And there was more. When an IPod is locked, apparently there is no way to open it and see who the owner might be. But there is one thing you can do, and that is take photos with it. The people who found it and left it so thoughtfully where she could come back for it, also left their faces by way of saying Hello. 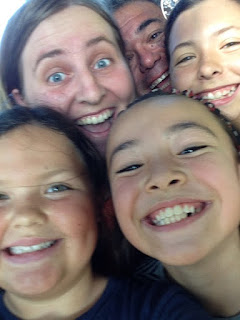 We don’t know this family, but we love them. If you know them, thank them for us. Small acts like this make up for a lot. I’m also thankful for the many passers-by in Berkeley who chose not to take the IPod as it sat, waiting for DD by the gate, for five hours.

I will make sure to pay it forward, somehow.

“...What is your name?”
The child hesitated for a moment.
“Will you please call me Cordelia?” she said eagerly.
“Call you Cordelia! Is that you name?”
“No-o-o, it’s not exactly my name. But I would love to be called Cordelia. It’s such a perfectly elegant name.”
From ANNE OF GREEN GABLES by L. M. Montgomery ©1908

Ever since I read these lines, way back in the wee days of self-conscious awakening of middle childhood, I knew I had a bosom buddy in Anne Shirley who so desperately wanted to be called Cordelia.

I’d already named myself many times. I have a prescription my mother saved from when I was two, and told the doctor my name was Skippy. What two-year-old would want to be called Mirka if she could be Skippy?

For authors, the pen name (or pseudonym) is an old and venerable tradition. The French idiom for it, nom de plume,  literally means "name of feather," which harks back to the quill pen, a writing implement used since 600 AD. The nom de plume used to be a way to hide identity if the writing was too racy, too politically sensitive, or just plain not the sort of writing one wanted to be known for.

Nowadays, most of the above reasons don’t hold for long. It’s too easy for an interested party to trace the true identity of a writer, and we don’t worry about casual interest. Only the truly interested could pose a potential problem down the line.

Most authors who opt for a nom de plume do so for reasons of branding. They may want to publish under different names for different genres of writing, or re-invent themselves after a less than brilliantly successful debut. Or, like Anne-with-an-E, they may find their legal name uninspiring.

"Oh, I'm not ashamed of it," explained Anne, "only I like Cordelia better. I've always imagined that my name was Cordelia—at least, I always have of late years. When I was young I used to imagine it was Geraldine, but I like Cordelia better now. But if you call me Anne please call me Anne spelled with an E."
"What difference does it make how it's spelled?" asked Marilla with another rusty smile as she picked up the teapot.

"Oh, it makes SUCH a difference. It LOOKS so much nicer. When you hear a name pronounced can't you always see it in your mind, just as if it was printed out? I can; and A-n-n looks dreadful, but A-n-n-e looks so much more distinguished. If you'll only call me Anne spelled with an E I shall try to reconcile myself to not being called Cordelia." 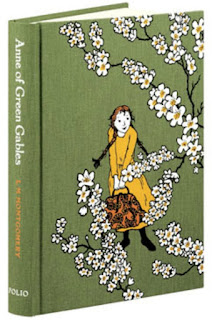 I have come a full circle from my days as Skippy. I have made peace with my legal name, and branding is something I still can’t wrap my head around.  I seek authenticity in what I read and what I write.

But every now and then, I wonder.
Dalilah Corazon?
Jo Bunkerville?
D. D. Durk?
Ah, the possibilities.

Who would you be? 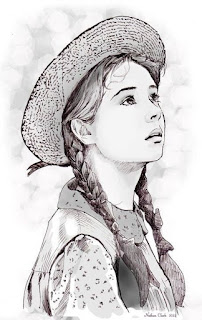 A good article about the challenges of choosing a pen name is linked here.

The Art of the SELFIE

Well, I knew someday I would try my hand at this thing called selfie. After all, everyone is doing it— 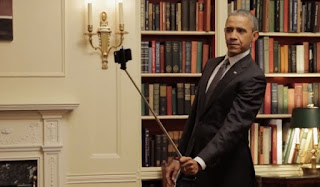 Even if not everyone approves— 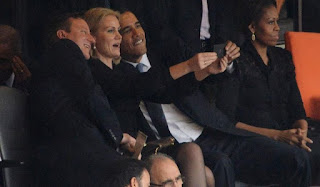 ^^^Former President Obama, Former British Prime Minister Cameron, and the former Danish prime minister Thoring Schmidt taking a selfie at Nelson Mandela’s funeral. Michelle was not amused.
Sometimes I just want a photo of me with some iconic landmark in the background. It’s an I was there without asking others to take time and take the picture. Other times it’s Proof I’m still alive.

I see folks of all ages doing it. It’s not just for young’uns anymore. Something else I noted— no camera needed. The mobile phone has replaced it and few other things to boot.

My few attempts so far have been rather pathetic. It helps to have a good phone, and it helps even more to have the ability to pretend it is not a phone you are looking at. Maybe I should take acting classes.

But I can’t leave you there. Here’s a link to a post by someone who does know how to do it. I like this link, because it makes no pretense that selfies aren't show-offies. But if we are vain, might as well be successfully so. 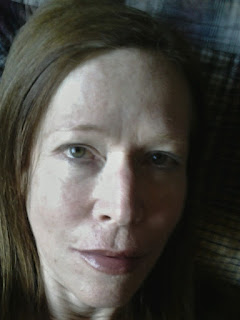 Still working on it^