The Imaginary as Real

“A rock pile ceases to be a rock pile the moment a single man contemplates it, bearing within it the image of a cathedral.”
Antoine de Saint-Exupéry

When DS was in fourth grade, we were warned about his teacher from parents of a student who had had her the year before. She had castigated the student for relaying an experience he imagined as real, when the homework assignment clearly said, “tell of something that really happened to you last summer.”

The parents of the other boy, both literary and well educated, felt journeys of the imagination were “something that really happened.” Possibly, they also felt the insult of embarrassing their child in front of the class. But their son was not embarrassed. Instead, he reasoned his case well, though the teacher would not relent.
“She is small minded,” they told me. “That is the worst kind of teacher for young people.” 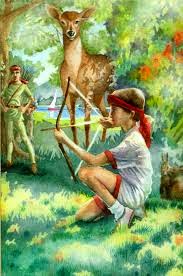 At that time, I was of two minds about this. There were a lot of nuanced matters in this kerfuffle, and I could see both sides.
Some years later, when concerns of respect for authority, teaching youngsters to follow directions, and the matter of how public a correction should be, were behind me, I could think of the issue itself.

I've come to think as that boy’s parents did. Experiences of the mind are real experiences, and they really happen to us. Anyone who likes to read knows what I mean.

I think Saint-Exupéry said it well, though today he might have replaced the word “man” with “person.” 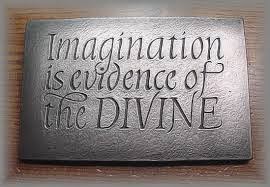 The May Days of Clumsies

Eeeek, I’m having one of those weeks.

You know the Jewish definition of a schlemiel- the one who falls on his back and breaks his nose. I've always had days where things seem to drop, er, slide out of my hand, I trip on things that aren't there, and don’t move my forehead out of the refrigerator door so rudely in its way.

But they pass, and I’m back to my usual almost graceful ways.

Only this week had started with all of the above and continued. For three days in a row.
My cats have been stepped on, (using the passive construction to evade responsibility here) and my dishes shattered at an alarming rate. I may be inching for a case of justified new china purchase. I’m afraid to use my car because that could really hurt.

No need for a neurological evaluation yet. I know what’s up. I am unfocused. When my focus refuses to stay in and on one place, things happen. But a few of those boom-bangs and I say to myself, “Now focus!” and all’s well, until the next wave.
This time I don’t seem to even have the focus to refocus. I got the clumsies. I can think of reasons, but that doesn't help. What I need is…
Any ideas? 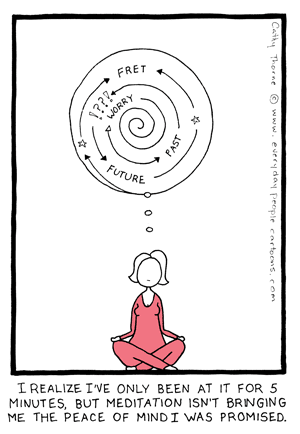 Slow Down, You’re Moving Too Fast...*

*…You've Got to Make the Morning Last."
From “Feeling Groovy,” a Simon & Garfunkel song

Some years ago my father marveled at a new photo developing shop that boasted they will have your film developed and prints made in an hour. Across the street a competitor sprouted, making the same promise but in fifty-nine minutes.
The days of bringing the film in and waiting for it to come back in a week were gone.


Two months later, yet another camera place said they’d get your order ready in thirty minutes. 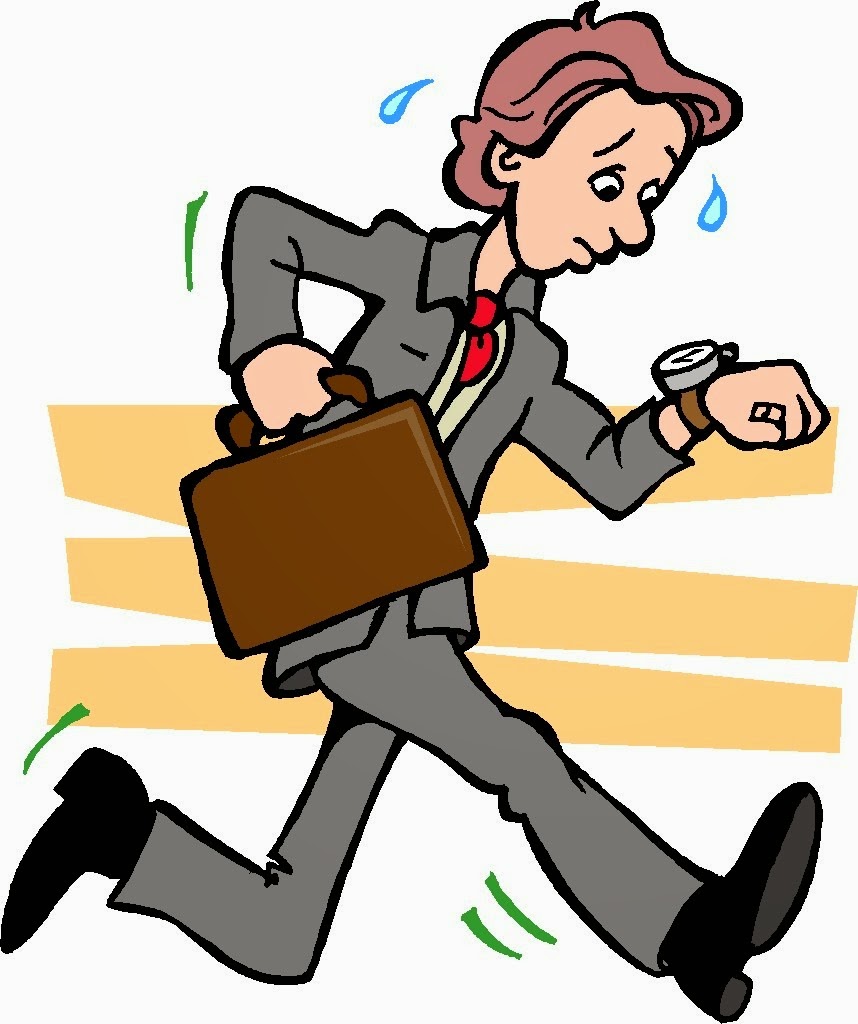 “What will they think of next?” my father gasped. “Maybe some sort of instant service? Your photos are visible as soon as you take them?”

Yup, he was onto something. The age of digital photography was not far behind.

“Maybe the next thing will be printed photographs before you had a chance to take them,” my father quipped. “You just had to think about taking the picture… .”

Not quite there, father. But I should not find it shocking. You are not here to witness, but your sense that the world was speeding up was spot-on before. Maybe after the mind-reading cameras, ones will be made to let you know what was on your mind before you even thought it. Ha!

Or maybe we’d re-discover the virtue of slowing down, savoring, and yes, even waiting for what’s worth waiting for. What a revolutionary idea. 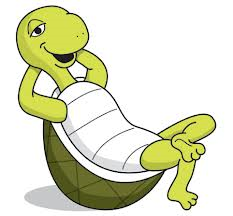 Spring Starts with an S

A relative in Israel asked me if I remember Israeli spring. 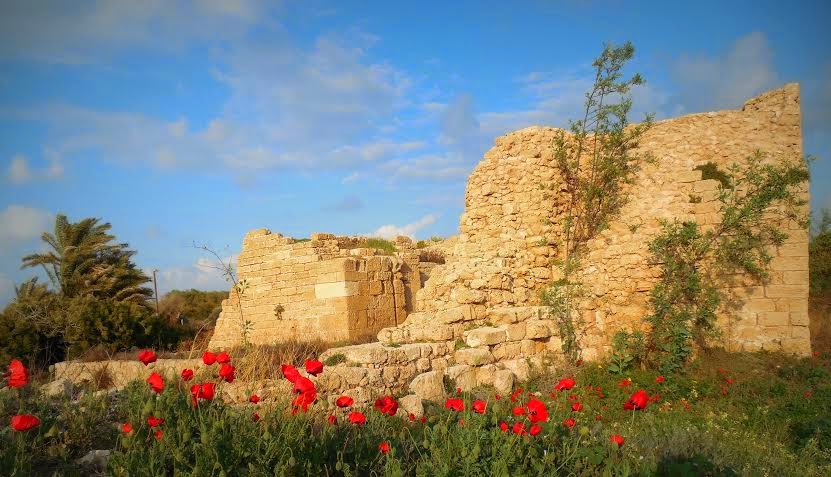 No, I haven’t joined the A-Z challenge that took over blogosphere last moth. All these S-words are part of the mini-silliness that strikes in spring. A giddiness that might be hardwired in our cells.

It may not seem like much in an age of central heating, modern hospitals and flu shots. But fall babies were thought to survive at a much lower rate than spring babies for a reason. Animals that live outdoors go into heat in winter and give birth is spring for a reason. Plants sprout up. Shoots and leaves make their first shy appearances, and humans have new springs in their steps.

Tsss-Tsss…. Come to think of it, lots of Ss. 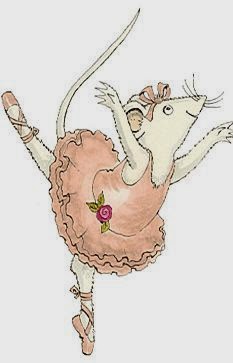