I don’t know about you, but run-of-the-mill skeletons and every day witches don’t do much for me. They have become so banal they've lost their mojo. Not scary. 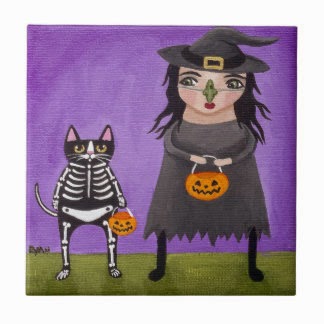 As you prepare for Halloween, ask yourself- do I want to be just another blood-dripping-from-an-arrow-in-the-head walking dead? I don’t.

Time was when this holiday was an emotional exorcism, making the English speaking world shiver. Waking up from the nightmare the next day, November first All Saints Day, one felt their psyche cleansed of the ghouls. I'm not making fun, nor claiming scholarship. This is not about origins or deep meaning, but about what the celebration of ghastly ghosts has become.

Maybe that’s the point. Ghouls are no longer ghastly, and everyday life is filled with ultimately more terrifying things. Always was.

A few not-so-fun “fun-facts” to usher us through this week:

*Victorian guidebooks advised the women to put pins in their mouths to avoid being kissed in the dark when trains went through tunnels. SCARY.

** A pumping human heart can squirt blood a distance of thirty feet. Just imagine what mess a hole in the heart would make. Yuck.

***99% of all the species that have ever lived are now extinct. Memento Mori. That really does it for me. 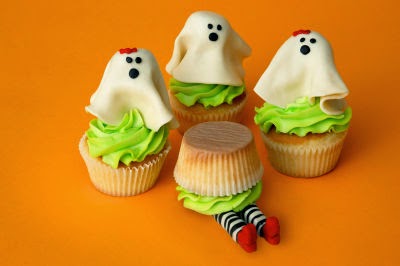 Happy Halloween!
Posted by Mirka Breen at 6:00 AM 4 comments:

My step mother wrote that she’s about to go on vacation with her grandchildren, to a lovely resort by the Mediterranean Sea. She asked about my childhood experiences in that very resort, where I spend a week every summer until I was twelve or so.

The name of the resort, Nachsholim, was then called Tantura. That was the name of the Arab village nearby, which has been leveled since then. When I was little (before 1967) there were many more abandoned Arab villages, standing empty since 1948, and in ruins. They stood as testament to who was once there. At some point most of the ruins disappeared as well, and they are no more.

The Kibbutz itself, which ran the vacation resort, is nearby. The accommodations were much more modest than they are now. Guests paid very little to stay in the original Kibbutz wood huts, and eat three meals a day in the original old communal dining room. I remember frogs in the shower, lots of them. There was no hot water, and the frogs frolicked in maniacal dances on the unfinished cement floors.

In the earlier years, until I was seven, my father was still with us. I remember that we had to take the old train from Jerusalem, and get off in what looked like the middle of nowhere. Then an old kibbutznik would come with a horse and carriage. Not the chivalrous kind you see in New York’s Central Park, but an old creaking hard carriage with an even older horse. I remember sitting in front and watching the horse defecate as we rode. They do it while walking, unlike a cat or a dog, who have the sense to stop when they have to go.

I also remember the nightly entertainment. I really looked forward to “Movie Night.” The “theater” was a white sheet hung from the trees. We sat under the stars and watched a projector screening onto it. If we were lucky, the projector didn't burn the film too many times and we got to see the whole movie to the end. Once, when the ending was too damaged, the kibbutznik who sat at the projector got up and told us the rest of the story.
Other nights there was communal folk dancing, or a magician, or a live singer. I remember one soprano who sang classical repertoire and was accompanied by a pianist. My father’s comment later was that if the singer could have been one tenth as good as the pianist, we might have been able to call it a real concert.

I also remember the really bad sunburn I always got the first day. No one heard of sunscreens then, and instead they coated us with tanning oils. Needless to say, with my complexion, real tanning was not going to happen.

We went there every summer that I can remember, until they changed to fancier accommodations and my mother didn't like the new prices or the new arrangements. I actually didn't, either. We did it the new-and-improved way only once. I was probably twelve then. I missed the “pioneer” feeling of the old huts. Like the village, Tantura was no more.

It seems impoverished as I think of it now, but I loved it all. My mother was more relaxed, and it was a happy time. 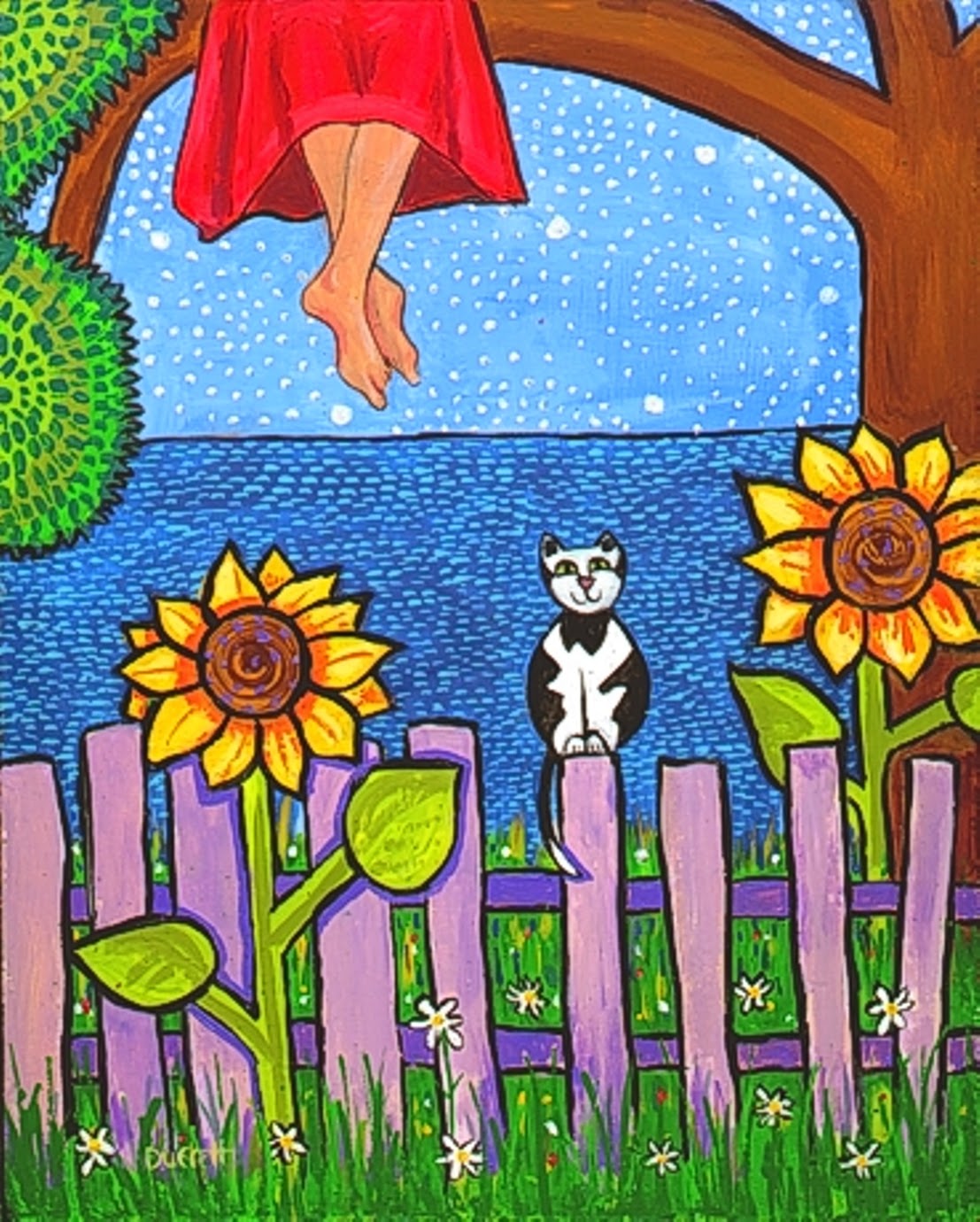 I thanked my stepmother for reminding me of those days, and wished her a delightful time by the sea. Her grandkids, my niece and nephew, will build their own lovely memories of the place, and their days with her.
Posted by Mirka Breen at 6:00 AM 7 comments:

Gifts Come in Many Wrappers

When I was ten years old the doctors thought I may have childhood leukemia, still quickly lethal back then. I was hospitalized for ten days and so many tests, that I wiped the needles out of my memory.

I do remember other things about that event in my life. Such as the snow that blanketed Jerusalem and paralyzed the city mid-way through my hospital stay.
The roads were impassable for all but emergency vehicles, and my mother could not visit me for three days. I thought about my friends who were likely throwing snowballs and making snow men.
During my childhood that was one of only two times it snowed, a huge event of almost mythical proportions.

I was the “left-out-of-the-fun person” par excellence. I carried that sense forward, and it appears in my stories. 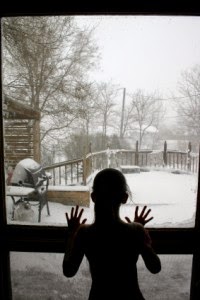 I also remember the Hassidic boy whose large and loving family was ever present. We were roommates in a large room, more like a ward, with six others. When he saw me with colored pencils and paper one Saturday, he explained to me why I should not draw or write on the Sabbath. I complied as to not upset him.
But what I got from him was a profound gift that lasts me to this day.

“When you draw or write you create something new, “  he said. “ When you create, you become like G-d, or G-d’s assistant on this earth. G-d rested on Sabbath, and asks us to do the same.”
He used the Jewish HASHEM (“the name”) instead of G-d. I still omit a letter as to not use The Name in vain.
To this day I feel this bit of mystical stream when I bake, draw, or write. G-d’s assistant on this earth.
---

My suspected a-typical leukemia turned out to be a very severe case of Mononucleosis with every complication ever mentioned in medical books. After I returned home, I still couldn't go to school for two more months. I had a deep and ever-present fatigue for a time, even after my return.


In addition to these gifts, I also took with me a glimpse into the world of the children’s ward, and a new window to empathy for those who are in it. 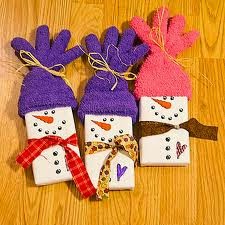 I remind myself in times of sadness that all is a gift if I can open to receive it, like a ten-year-old child.
I also give myself permission to ask G-d to be less generous with gifts of pain and sorrow. I’m human.

There’s a saying that all good things must come to an end. Bummer.


Here’s the good News: All bad things do too. 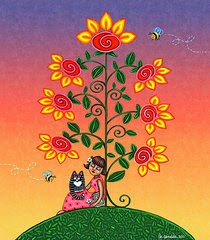 If you are going through challenging times, remind yourself as often as you need to-
This shall pass.
It won’t always be this way.
You've been here before, and the sun came back to shine again. Brightly. 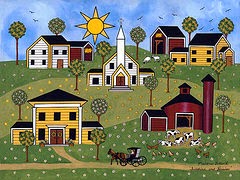 Most people remember Rhett Butler’s line from Gone with the Wind as the last line of the movie- that cuttingly negative, “Frankly my dear, I don’t give a….”

Actually, it’s not. Rather, it’s Scarlet who has the last word. “Tomorrow is another day.”

Much better. More positive, and so true, to boot.

©Folk art above by Victoria De Almeida (Reading girl with cat) and Medana Gabbard (Sunrise over town)
Posted by Mirka Breen at 6:00 AM 7 comments: