The number twenty-twenty is bound to bring a lot of writerly merriment. You know, twenty-twenty vision/hindsight to us all, and all that.

I'll keep it simple, for once. Complexity will return in January. So today--- 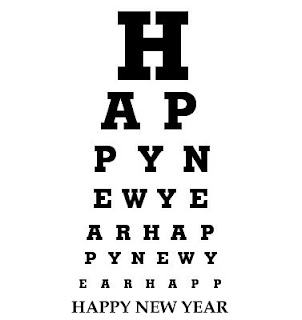 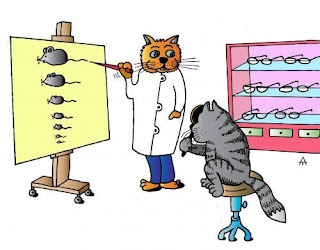 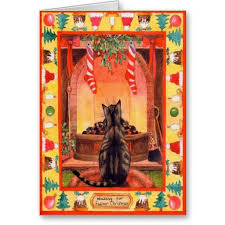 As Another Year Draws to a Close...

...A reminder to recharge the batteries

Some months ago, I read this article about writerly/creative doldrums. I wasn’t in the depths of such right then, but I recognized the feeling and loved the way Mathina Calliope worded this universal experience.

I’m doing fine, thanks be to G-d. But I also remember that the end of each calendar year brings a sort of self-assessment of all I have done and all I didn’t manage to do. So by way of preparation, I made sure to find this post again so I can repeat the six true affirmations Ms. Calliope listed, beginning with honoring the Muse.

In fact, I begin each day with just such. Each and every one of the affirmations resonates with me. No matter what you do, I bet there’s a version of this just for you.

And so, I wanted to share it. With gratitude to Ms. Calliope, Jane Friedman who published the post on her blog, and most of all the Great Spirit that so generously gifts us our days. 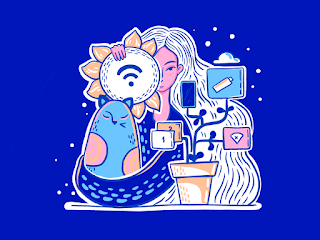 In an ever-changing world, living half a world away from where I grew up, I found myself thinking about one particular restaurant my parents took me to with some regularity. It disappeared long ago, and we stopped going there long before it vaporized.

It was such an oddity that there were times I wondered if I had really been there, or it was something I dreamt.
The name my parents used was “The Cooperative Restaurant.” It had only two entrees to choose from— meatballs or boiled chicken. If you didn't want either, then no food for you. The servers were burly grumpy folks, who hurled the plates on the tables with such force that the meaty juices sometimes sprayed the customers. The servers either yelled at you or yelled at each other. The sounds of crashing dishes and blood-curdling cursing that echoed from the kitchen behind the swinging doors, were part of the ambience.
It was cheap, and the food was rib-sticking good, in a homey sort of way.

It was so peculiar, and didn’t fit the rest of my memories. Did we really go there? Was there ever such a place?

Turns out there are others who remember, and I found them in a closed Facebook group for folks who grew up in west Jerusalem. More than a hundred commentators in the group waxed nostalgic over the place, first called “The Workers Restaurant,” then “The Cooperative,” and finally “Sovah,” before it met its inevitable demise. I, who was four and five years old when I ate there, knew little of its history, and the older commentators input surpassed the riches of my memory.

Which takes me to this final thought for today's post. Anything and everything that interests you is likely to have a group of others who share your interest. I already belong to a few writerly groups. There really is a Facebook group for everything. 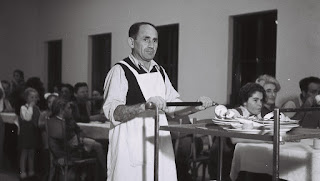 Yup, another ISM for you

When I was twelve years old, I had a friend who naturally waxes philosophical. Her utterances made her the perfect friend for me, because I had an unquenched thirst for meaning, and still do.

And so, when she sighed and said, “From the moment we’re born we start aging,” I gasped and realized I was on a march to old age, and it wasn’t thrilling to my then self.

Many years later, this process has gained concreteness but lost the darkness I felt then. This is because of unexpected peace I gained over the years, (something no twelve-year-old imagination contained) and the recognition that what I love to do best I am doing better all the time.

Which brings me to the matter of ageism in the writing world.

A year ago, another writer, wise and talented a storyteller as you'll ever find, wrote to me about her experience of ageism: “...Each book I write is better than the last, and everything I write now is better than anything I got published then. But none of it matters, except to the extent that growing craft is good for its own sake. God sees, and that matters most.
But in spite of all that — yes, I wish writing and publishing goodness still ahead for us both.”

Older writers are better writers. But let’s not go the other way and hold it against the young’uns, either.

ISMs are not good for our souls, ever yearning for meaning. 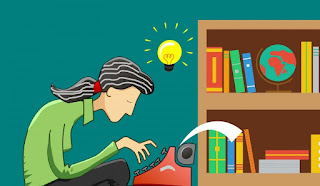