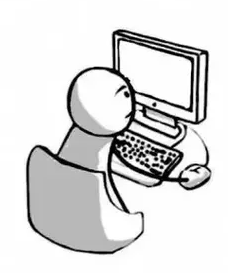 Facebook, in addition to being the unwitting conduit of fake news and falsehoods of other kinds, has been an affordable advertising tool for some and a connectivity tool for many. I always understood my data, such as Facebook thinks it has, is how they are able to provide this tool without a monthly charge.

The only controls explicitly given are the privacy layers that only innocent friends and colleagues (who are not hackers) are effectively blocked from causally seeing. Hackers see all, and Facebook certainly does. That’s okay with me. Everything on my timeline is fully public. This is how I use Facebook, as an ad.

Thus, most of my Facebook friends are not personal connections, but colleagues.

I’ve written before to say that on my social media pages (which very much includes this blog) I tell the truth and nothing but the truth. But I never considered telling the whole truth because many things of me and mine are private.

Which brings me to this pesky habit of some who think it is fine form to ask others to like this or that.

I like what I like, truthfully. All my likes are my own. If I didn’t “like,” it may be because I missed the post. I don’t spend many hours scrolling or I would have time for little else. But when I get one of those requests to like, it is an automatic forgetaboutit.

You may not think so, but it has a whiff of falsehood. Something related to paid reviews, which are malodorous to say the least. Actually, they stink.

Because, to me, even my Facebook public face can’t be a fake. If I liked yours, know that I really liked yours. 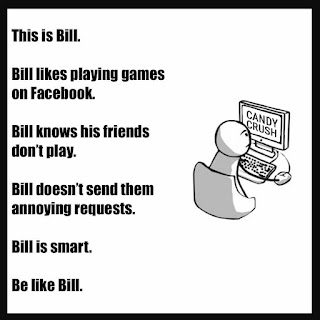 Loving What We Do

Back to doing what we love, and loving what we do, I am in deep doo-doo preliminary plotting my next novel.

Some writers are pansters. They write by the seat of their pants, and do not know where the story is going. It is as much a surprise to them as it will be for the readers.

Some writers are planners. They plot carefully before writing the first paragraph. They know every bone of the story, and only need to do the work and flesh out the details.

I’m a rough planner. I know the general outline of the beginning, middle, and end. I know little of the details, and the writing process offers many surprises for me. But I always felt I needed a general arc and direction before I so much as conjure the first sentence.

I considered doing it differently this time. I thought jumping in without the safety net of an outline would be a challenge that could revive the creative sprits. I wanted to leave the comfort zone of the tried and true, and who knows--- Maybe the results will be truer than ever. 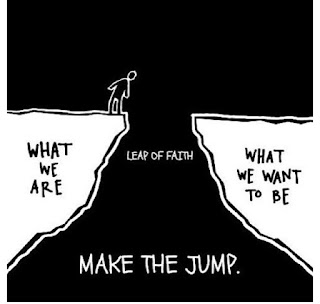 But I chickened out.


So here I am again, beginning to fill in the boxes of a rough outline for what I hope would be a very good story. Only I feel somewhat defeated because, well, here I am again.

GETTING PAID TO DO WHAT WE LOVE

A few months ago, someone close to me lamented about their life choices. “This was never supposed to be a professional direction,” loved one said. “This was only a hobby.”

I always thought that a hobby is what you want to do even if no one paid you.

A few weeks later, the thoughts keep swirling in my tinny head. Now I am clear.

The luckiest people make a living off their hobbies. Yes, sir.

This is every artist’s dilemma. We know what we love, and we’d do it for no compensation. (Shhh, don’t tell anybody.)

And the luckiest among us are paid to do what we love.

Gift from a Beggar

We’d arrived in Berkeley in the late fall of 1978. Little did we know this would be a historically significant time in the San Francisco Bay area. In only a week, the mass murder-suicide in Jonestown (of a cult whose roots were in the East Bay) would permeate the air. That foreshock lasted but nine days, when a supervisor in San Francisco’s city hall would shoot the mayor and the first openly gay supervisor, and the bay area ground would be rattled not by a physical, but an emotional quake.

My then boyfriend and I knew about the danger of earthquakes, and chose to move to the area anyway. We knew about San Francisco and Berkeley’s reputation as a social vanguard. If that included the sort of madness that engulfed and thickened the air everyone breathed, we had to take the good with the bad. We were new, and chucked it to The California Experience.

But that was not what we noticed most. From the very first day, what struck us  was how many people lived on the streets and how many were begging for spare change. We had lived in Ithaca, New York, for four years. We never saw street people there. The climate and the town’s people were inhospitable to such. I had seen beggars before, not only in movies but also in Jerusalem, where I grew up. These were blind, old, broken bodied people. They had their corner in downtown Jerusalem, and anyone could see they could not support themselves any other way. We never passed them without putting change into their tins.

But Berkeley was full of young seemingly healthy and energetic beggars. This, more than the maddening news, struck us as peculiar. We assumed every one of them was in real need, for who in their right mind would spend their days asking for money if they could work?

And so we gave. And gave. And whenever asked, which was often, we gave again. If we didn’t have spare pocket change, we gave bills from our wallets.

A couple of months later, we had become jaded. New acquaintances informed us that most of the local beggars were drug addicts, and that our giving only perpetuated their habit. We stopped giving. In addition, our own funds were running low. It would be a few more months before we found jobs, and we had rent to pay.

Until one day, when a young beggar approached us on Telegraph Avenue, right by the intersection of Dwight Way, asking for spare change.
“Sorry, Man. We’re broke,” my boyfriend said. That was not literally true, but felt like it was in our near future.
The beggar stuck his hand into his deep pants’ pocket and doled a fistful of change. “Please take that,” he said. “You’re more broke. I had a good day.”
We tried to refuse, but he tried harder. He would not let us leave without taking some of his “spare.”

I don’t know what the answer is. But, forty years later, even as I continue to mostly pass local beggars by without giving, once in a while I see that beggar’s face and pull my pocket change out.