The owner of this blog* will be unplugged for the next month. 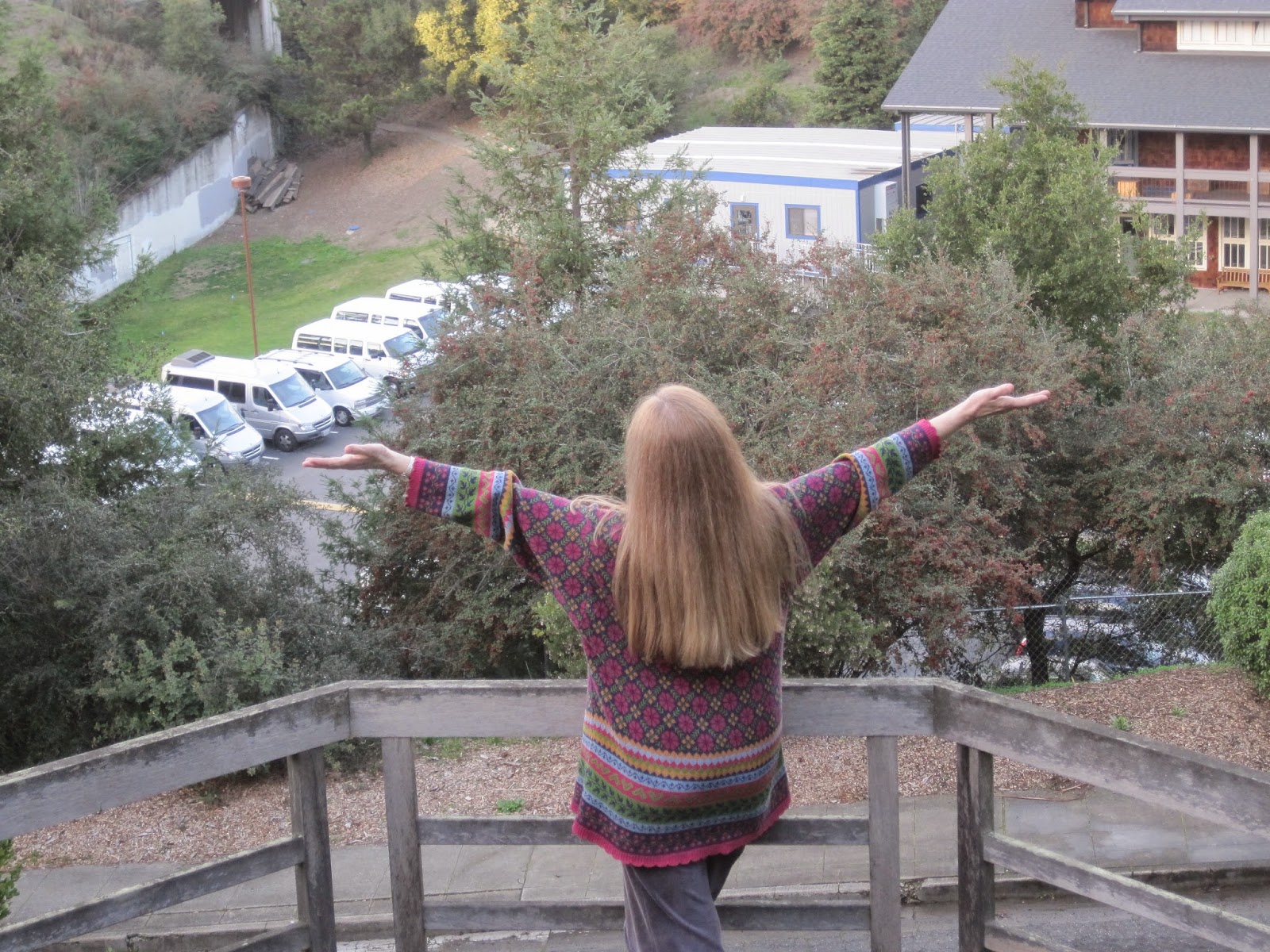 That means not blogging and not (gulp) receiving Email. If you have my cell number, I could be reached there. If you don't, I will be back and eager to hear from you after December 24.

Email ThisBlogThis!Share to TwitterShare to FacebookShare to Pinterest
Labels: Life, Public, The rest

With the return to Standard Time behind us, (finally adjusted, thank you) we get to be in “real time” for a few months. That is, before we get back to fooling our clocks again.

It’s a sort of mind trick we play, this one we do together. But it got me thinking about the many such fool-oneself-even-as-I-acknowledge-it-and-it-still-works sort of tricks we have come to accept.

See what I mean?^

Decorators call it trompe l‘oeil, or “deceive the eye” in French. Decorators must have figured that if you say it in French it sounds fancier and not quite as shady.   An example of trompe l’oeil is when you paint a visual of a rug onto a wood floor, thus giving the feel that there is a rug exuding its beautiful pattern there. You tell yourself it is better than a real rug, because it will never crinkle or need moth treatment. Voila. 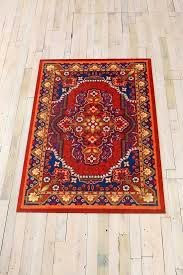 We all have our known illusions. Such as putting artificial sweeteners in our coffee, telling ourselves we are better without the calories and future diabetes, but hoping our tongues don’t notice. We celebrate various ribbons and trophies for our kids even when many are nothing more than participation awards. Writers have this peculiar habit of celebrating the oxymoron we call “a good rejection,” (that’s a personal praising of our writing replete with specific glowing comments about the enclosed story) but, alas, it’s a NO.

But perhaps the greatest illusion is that what is will always be. We know death is inevitable, but we pretend it isn't.

This is not a call to strip all illusions. I actually feel like celebrating them. I need mine. 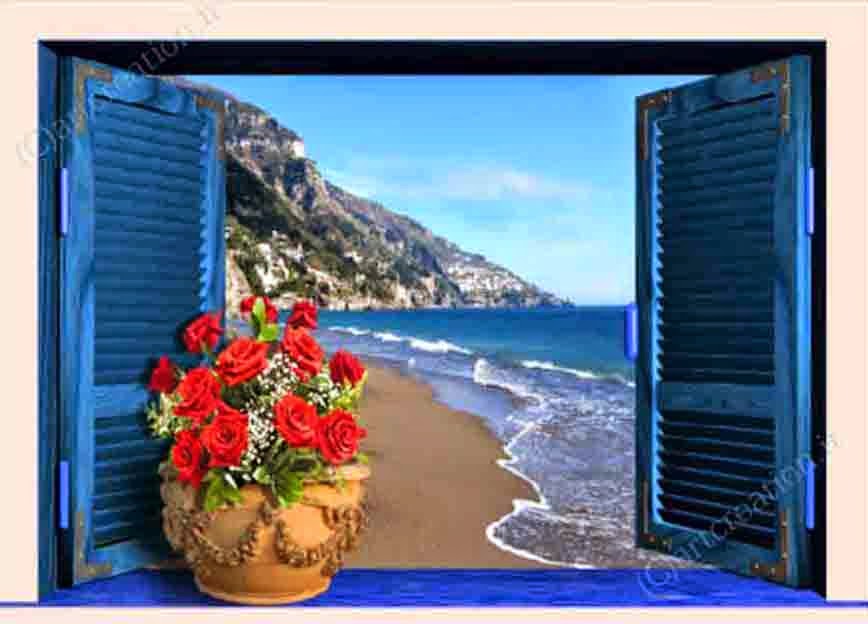 Mystery Wrapped inside an Enigma

Years ago, when I first began writing with the hope to eventually get published, but had yet to  tell anyone about it, a package arrived in the mail. 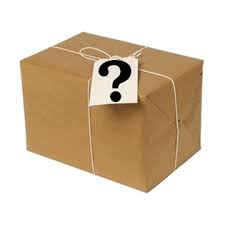 I didn't have a bomb-sniffing dog, or any dog for that matter. I stared at it for only ten seconds. My curiosity and love of mystery-presents got the better of me. I tore the brown wrapper open.

Inside was a bomb. Not the kind that explodes and shreds the receiver to bits, but it might as well have been. It was a book.

“SHUT UP!” the title said.
The subtitle was A Writer’s Guide to the Uses and Misuses of Dialogue. 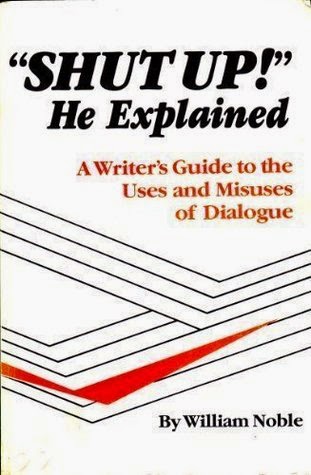 Who sent it? I examined the book. It was a used hardcover. I examined the postal stamp- it had been mailed from a small town in Iowa. I don’t know anyone in Iowa. Never have.

Who knew I was writing? And writing fiction? And using or misusing dialogue? Not even DH.

I tried asking loved ones near and far who might have thought to send me an anonymous gift. Or was it an insult? To this day I don’t know.

I found the title offensive enough that I buried the book somewhere and forgot about it. I also made a mental note never to send gifts anonymously, even if the titles spoke softly of appreciation. It was just too disturbing.

The other day, while plowing through my books and making what could be called some semblance of order, this mystery present surfaced again.

And just in time. I’m deep in using and abusing dialogue in my WIP.

Will the old Gifter stand up? I don’t expect them to. It wouldn't be much of a story if they do. I’ll chuck it to Ms. Universe.

So thank you. And I’d still hope you don’t send anonymous packages, everyone.
Posted by Mirka Breen at 6:00 AM 10 comments: