There is a notion floating in writerdom that first drafts are garbage, bad, something to be overhauled, repaired and refurbished  beyond recognition.

In other words, “a sh---y first draft,” as Anne Lamott put it in her book about writing, Bird by Bird.  (She has a whole chapter called Shi—ty First Drafts.😳) It’s a brilliant chapter, as is the whole book. It’s part of her battle cry against paralyzing perfectionism, and in that sense, I concur.

But here is where we part. I have a much-published writing friend who said it differently, and I’m in his camp. “The first draft is where all the important stuff happens: Characters created, their actions emerge from an unformed blob of earth, and a rough shape of a story materializes. The rest is akin to a fine sculpturist working on refining the shape to make a beautiful polished marble figure.” 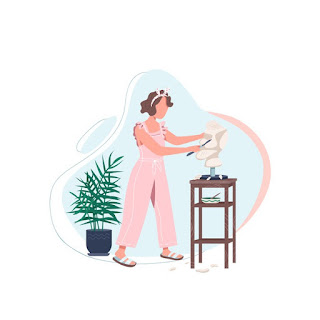 All my stories changed some in revisions. But THE STORY was there in the first draft. So were the happiest creative moments, most of which I experienced while first drafting. No matter how many missed plot turns, absent descriptive ambience or typos, (to be worked on in revisions) these first drafts were not garbage. They’re the real deal.

Junk? Na-ah. First drafts are jewels in need of TLC and a fine polishing cloth to shine. 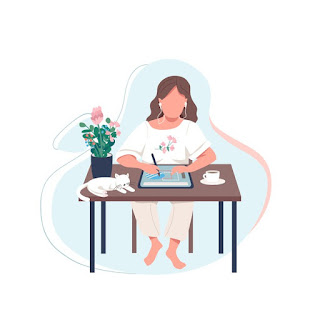 I just finished a draft of a story and it's terrible. Maybe 3 good sentences. But one thing I've learned is that you have to have this exploratory draft with all its warts because just daydreaming doesn't make it happen. And I love to daydream...

I had an English professor who published some books. When she revised, she hated to give up well-crafted sentences from her first draft, but some no longer worked. So she created a folder where she kept the sentences she loved just in case they might come in handy later.