Me: “Well, I have a reason. I just finished the first draft of my very first middle grade novel. I didn’t know I could write anything of that length and take it to the finish line.”


DF: (after a long silence, looking perplexed) “Why would you write a so-so novel? Why not write a good one?”


A few years ago I had this very conversation with a dear friend who, one will rightly surmise, is not a writer. She could not fathom such joy at having completed something of middle-grade when one should have at least attempted a finer grade. 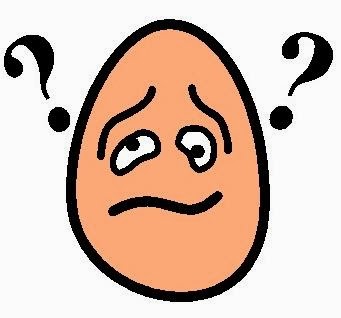 And the worst of all- are middle grade novels just the not-so-good, genre formula fiction, sold in the supermarket? (Well, some qualify. But this is not what “MG = middle grade,” as a category in publishing, refers to. Not even a little.)

The short answer is that middle grade books are aimed at ages 8-12, or grades 3-6, once “the middle grades” when elementary school went from first to eighth grade. 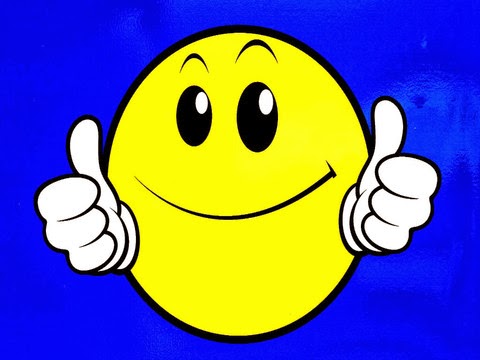 And middle grade novels are the first real novels children will read. The Newbery committee honors the finest children’s literary middle grade novels. They can be as short as 20,000 words and as long as 80,000, Harry Potter and other outliers on both ends not withstanding.

My published novel for middle grades is at the shorter end of this spectrum. The first draft I finished that day went on to have many revisions, and, after being published, it even won and award. The Moonbeam Children's Book Awards called the category “Pre-Teen.” Not a mention of “middle grade.” Awards are for good books, not so-so ones.

I like pre-teen. I think the choice of wording is perfect: descriptive, informative, and less likely to be misunderstood.

Lol, to your exchange w/your friend! The girls at my work are now used to me banding about MG and YA and no longer have to ask what I mean. And really, Mirka, as if you would write anything 'so-so'. ;)

That's so funny. Yup, the finest grade for Mirka!

Non-writers also tend to call any novel which is neither for toddlers nor for teenagers, "young adult." No wonder they're confused with our labels.

Why not the popular "tween" moniker. I had to laugh. I've got lots of middle grade drafts that are for multiple ages. :)

I had an administrator in charge of the high school libraries (!!) say he didn't think YA was literature enough to put them on the summer reading list. I nearly died. He worked with teens.

I think it's sad how people don't have respect for MG and YA.

MG is definitely a funny term because it's so broad. I must say that I prefer it to "juvenile" which is still sometimes used today. I'm happy with the terms pre-teen or tween for the upper part of MG since it helps distinguish it from chapters books, etc.

What your friend said made me laugh. I don't usually use the terms "middle grade" or "young adult" with people who aren't writers. I often say I write for teens or kids, but then, even that's confusing, because if you say you're writing a children's book, everyone assumes it's a picture book.
Then you also have the sub-qualifications, like lower middle grade, upper middle grade, etc.
Interesting that they labeled yours as pre-teen.

It does seem like middle grade is being broken up into two categories now. I have one coming out in October that is for 7-12. Some MG is very short, and some is the length of YA. Mine is sort of in the middle. lol

I do know what you mean. I have heard somebody say, "I'd like to write for middle-aged kids." But I have to part company with you on changing the term. So much of the general public, and even librarians, are labeling MG as YA. I think pre-teen is even more likely to get swallowed up in that fashion. Also, I balk at considering an 8- or 9yo "pre-teen." They are, in the sense of being BEFORE teenage-hood, but they are children and I'd like them to stay that way for another couple of years before hitting up against that "teen" thing.

I always appreciate your thoughtfulness, Marcia.
In the end, the search for a best label needs to be tested on those outside of the publishing business. When I tried "pre-teen" on a small sample of friends, they thoughts of ages nine-to-eleven. But I did not do a comprehensive survey.

This happened to me, too. I let a very educated friend see a draft of my book launch speech. She thought I was being too modest because I referred to my book as middle grade; she suggested I cut that part out. When I explained, she said she never would have known that because she doesn't have children. Now, I try to remember to use tween in certain circles...

Middle-grade or pre-teen, I think this is the category filled with the best stories.

Amen to this^. I write them because I like to read them.

I get frustrated with this too, Mirka. It can be so confusing sometimes, especially when talking to people who are not familiar with the terms found in children's literature. I think "pre-teen" would be a much better way to differentiate these books!