"Truth is stranger than fiction, but it is because Fiction is obliged to stick to possibilities; Truth isn't." - Mark Twain 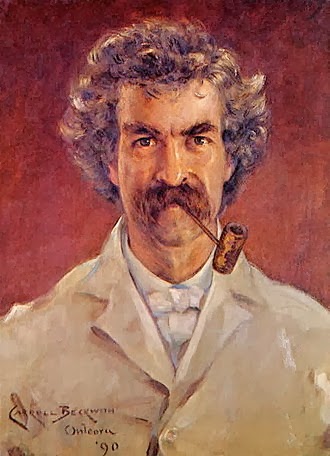 My late father used to tell me that fiction is much more truthful than so-called factual writing. It goes deeper and frees the thinker/writer to share their truest insights.

I, ever his contrarian progeny, argued that this is just a fancy way to justify spending many hours reading about others’ flights of fancy, endless conjuring, and an excuse to play. In this dialogue you could say I played the grownup and he was the kid who made excuses for why he didn’t have to grow up.

I used to write short stories. The stories were fictional but based on bits of reality and, even more, on bits of fictional stories I have read. I was playing with story telling. But all the while I felt there was something not quite respectable about this sort of thing.

Historians- now here were the real explorers of human reality. They had a lot of homework, too. They studied and gathered and painstakingly put it together. My father was a writer, a poet and a historian. It was the latter that earned him a living as a teacher.

He had lived a life that itself was an epic chapter of twentieth century Jewish history, surviving the Holocaust and fighting for the establishment of Israel all before he was twenty-one. He was urged to write his memories. He refused, saying, “Autobiographies are exercises in truth-twisting and self-justification.” Another way of calling these nonfiction books, essentially, lies. 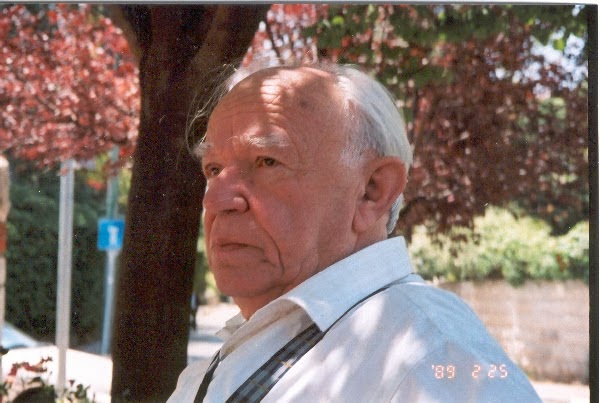 Many years later I went out on a limb, took a few elements from the old story, and made a fictional story for children. This time, because I had already decided I will write a fictional story with characters that weren't there or weren't as I described, the story came together with some deeper and surprising insights. Surprising to me, the writer.

When I expanded that story to a novel for pre-teens, the process of adding fictional characters, have them speak and do things I had no idea they could, was nothing less than shocking. Where did this come from?

I was finally telling the truth, while the story was much more fiction.

This time, too, you were right, father. 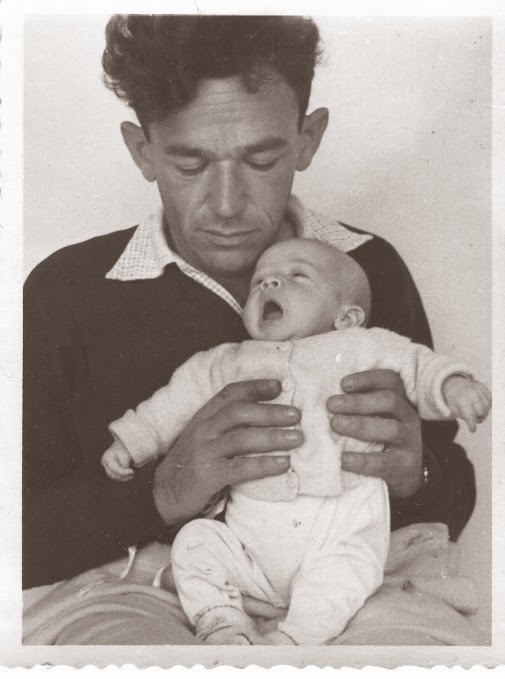 Your father was very wise, Mirka. And I'm glad you told THE VOICE OF THUNDER story, so the rest of us could know that truth.

Oh, wow! We have Voice of Thunder and I'm so glad you chose to write it as fiction. As you well know NF is just straight reportage; we sift and sort through information; we can slant it. Notice the rewritten history books in schools.

As a reader and writer of both F and NF, I will say that how you choose to write depends on what the story demands, how best you can bring clarity to the subject.

Your father is an amazing man! Love the photo.

Just the same, I'd sure love to read your father's story!! He lived and participated in a fascinating historical era. Maybe one day you can fictionalize his record (I'm sure he kept journals and wrote letters right?) and write his story.

You know when I read your father's words, I was thinking, "Yes, that's so true!" I'm glad you came to find that out too, and what a way to discover the truth in your dad's words. :)

Mirka B.,
It's always a kicker when you realize a parent was right about something. Too often, though, it happens after we can't express our appreciation directly, in person, when it would mean so much. Your post can't help but remind me of my own father and how much I miss him.
Mirka K.

Thank you, Mirka. Obviously we share more than a first name...

My father was a master letter writer. Thank you, Karen.

What a beautiful tribute to your dad. Fiction does get discounted often as not being as "true" as fiction, but I think your dad is right. I know that I still have to tell myself that's true as a writer, because I sometimes think I'd be doing something "more important" if I wrote nonfiction. I hope you do write that story about your dad!

Although I'm glad you wrote THE VOICE OF THUNDER, I think there would be value in reading your father's memoirs.

My husband's uncle was a Holocaust survivor who lived in Austria. For many years, he wouldn't talk about the war with the family. Finally, 50 years later, he started talking, and found a catharsis from it. But the first person he spoke to wasn't family; it was a writer who was collecting Holocaust stories from survivors. I'm sorry he couldn't talk to me first, but I'm so glad he did talk to someone, and preserved his story for the public.

My father did talk to me and others about his experience, and made peace with his birth country years later, even leading Holocaust memorial marches there. He talked about his life before and after. But he chose not to write a book about it.
I'm glad your husband's uncle found a way to speak about this.
Steven Spielberg subsidized a project at Yad Vashem, the Holocaust Museum in Jerusalem, to record testimonials of survivors for posterity. I have my father's DVD from that session, a two-hour detailed interview recorded in 1998. All survivors are encouraged to contact this museum, and where it is not possible for them to come there to interview, videographers are sent to where they are, all over the world.

This is a beautiful tribute to your father!

Sometimes, it's more comfortable to tell the whole truth, and make that truth more universal, under the guise of fiction. In nonfiction it's more exposed, naked.

Wise words. I've always felt the best fiction is based on great truths.

I used to feel like I had to justify spending my time writing fiction. It was quite a breakthrough when I realized, like you, that it can be an effective way to relate truths.